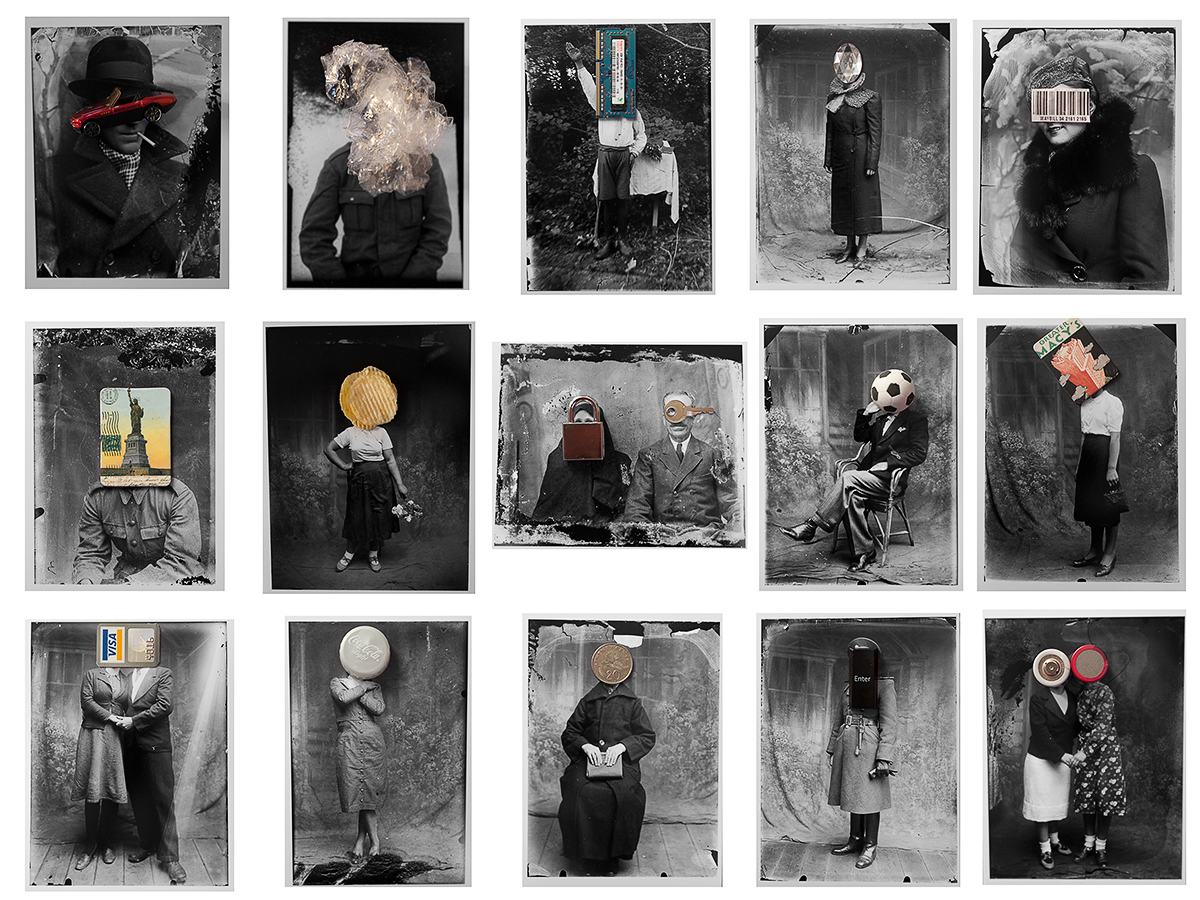 We mustn’t permit that the world progresses rapidly without knowing where it is going, although we can envisage it well enough.« 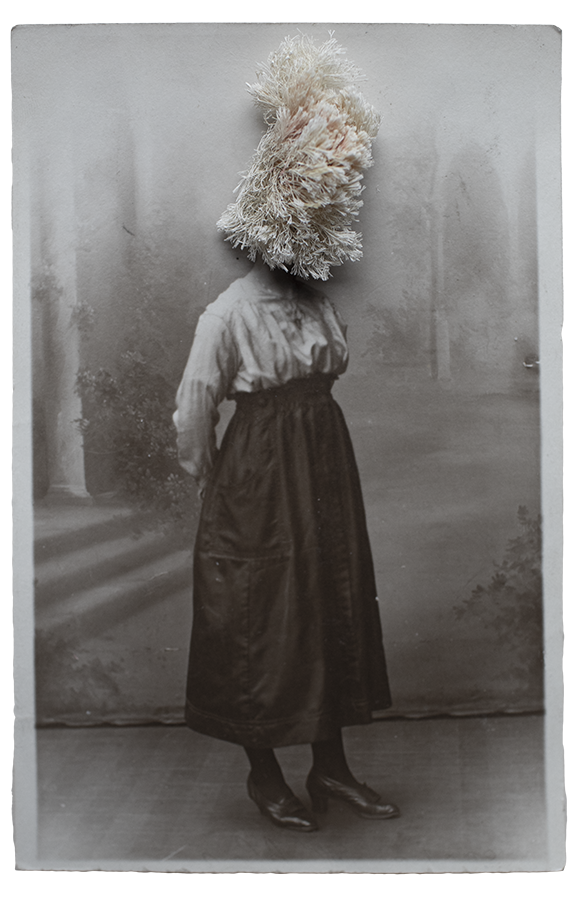 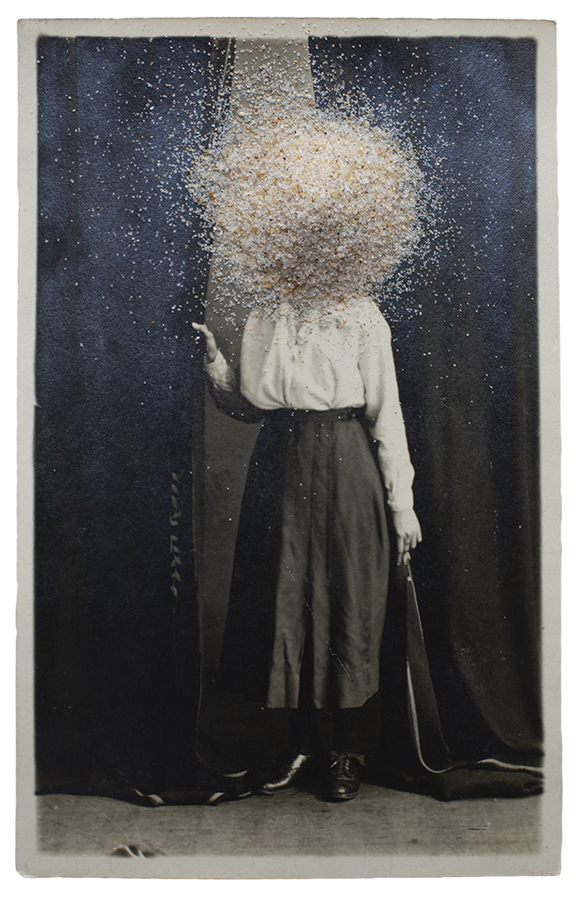 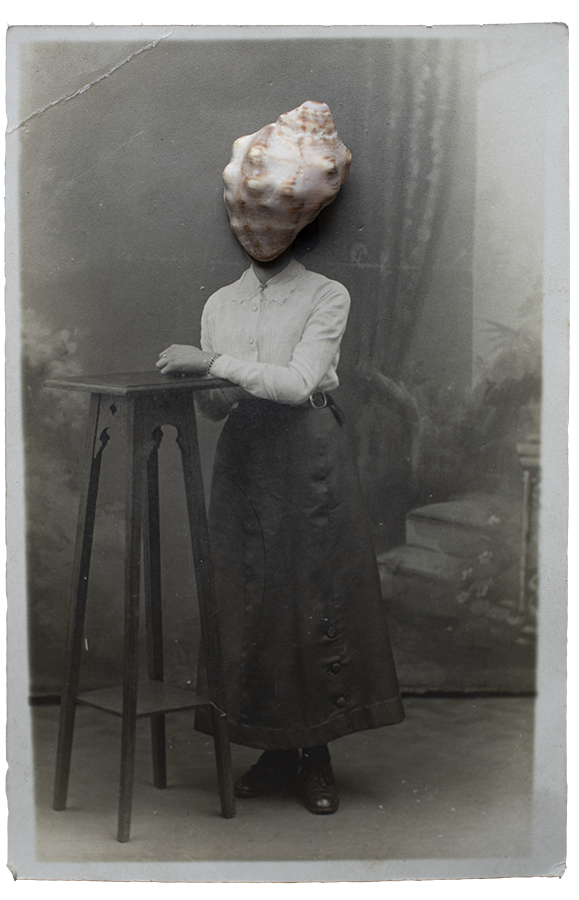 «The kindest words my father say to me: women like you drown oceans» 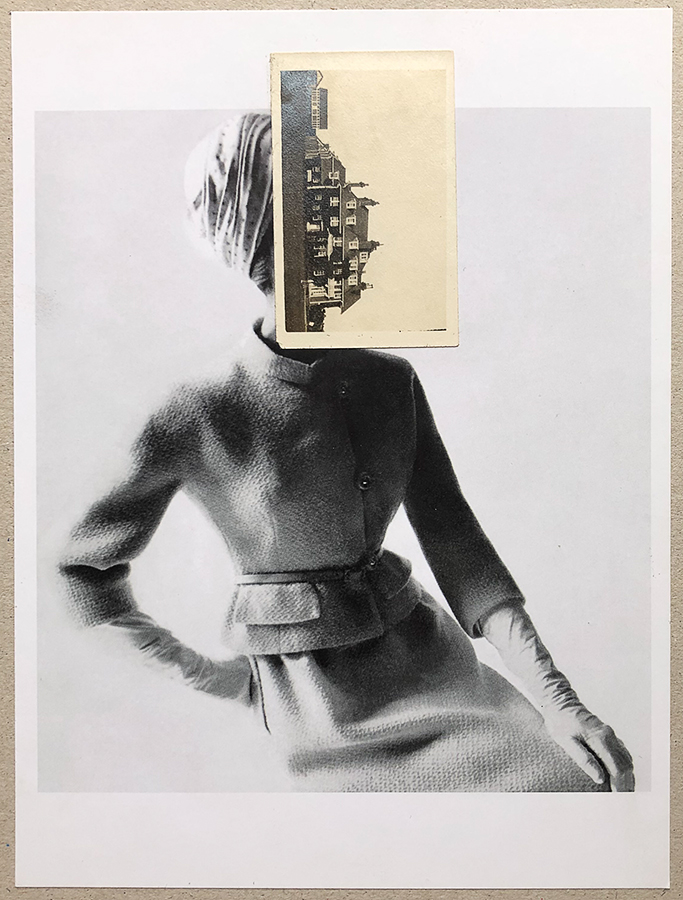 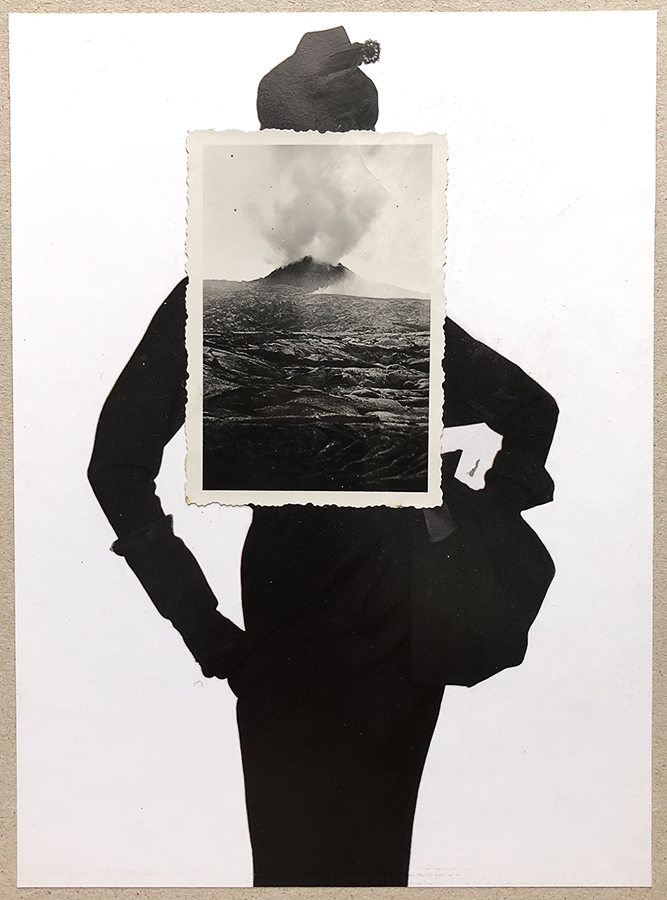 «In a beginning, uncertain yet, appeared the woman, a being created fibre by fibre of sugar, adorned with so many golden threads as emotions, a being that melts down with every word that infuses fire in her, and that freezes, raising the strongest wall, with those that arrive like icebergs upon her. Then, that cover appears, it’s more than just skin, it’s a conductor of emotions, of beatings, of vibrations. And the woman appeared, and with her the sweetness of the things made with the delicacy that can only be found in that being.» 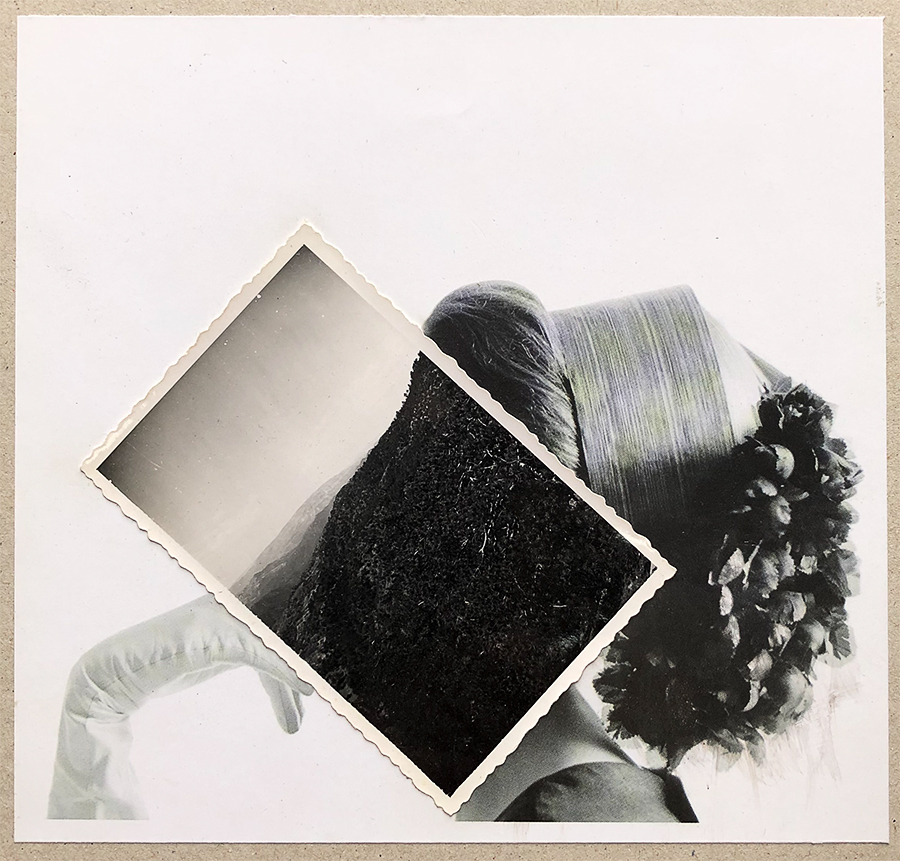 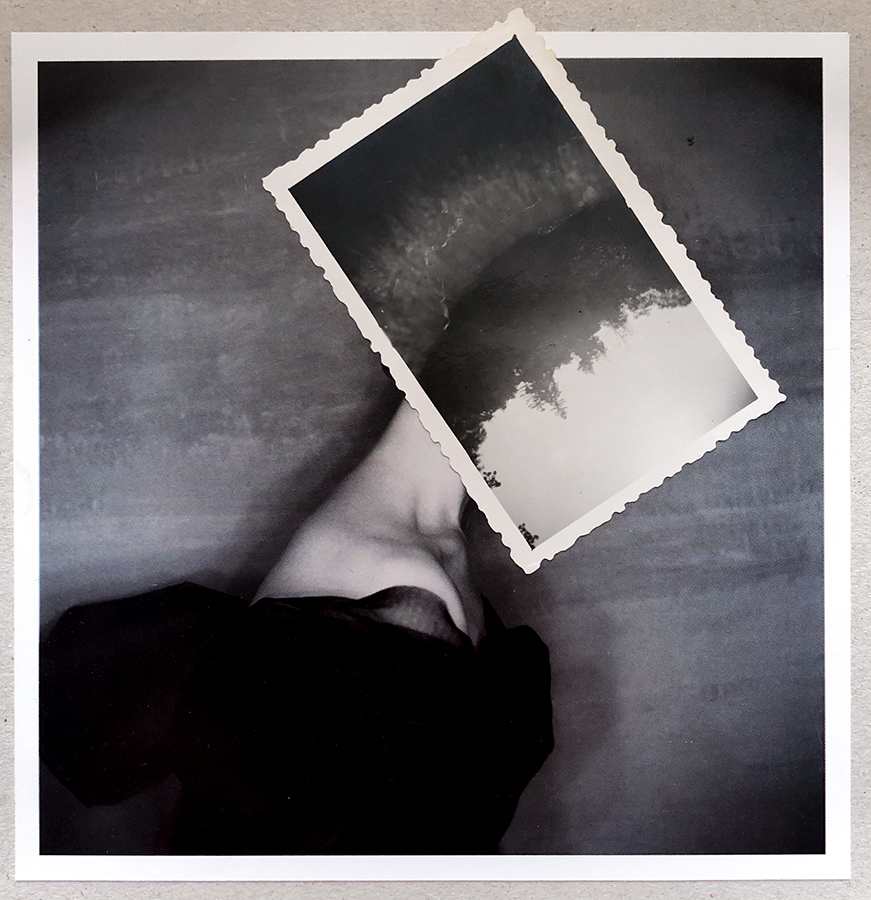 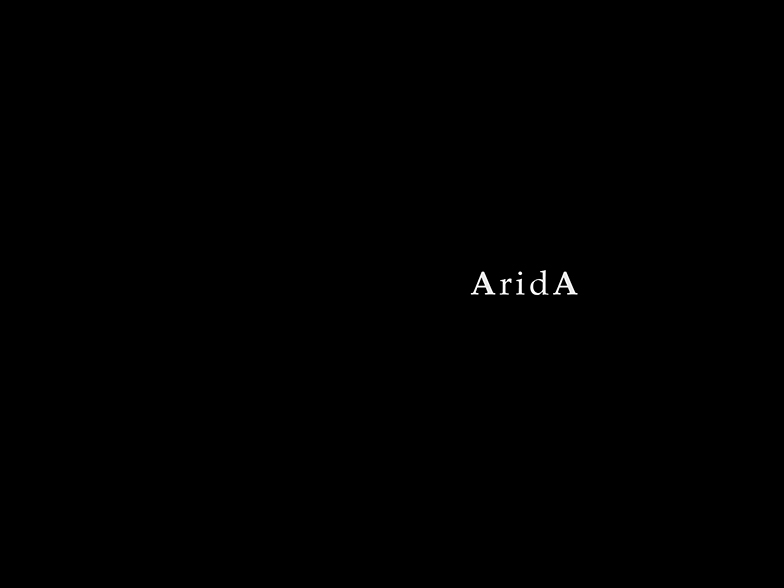 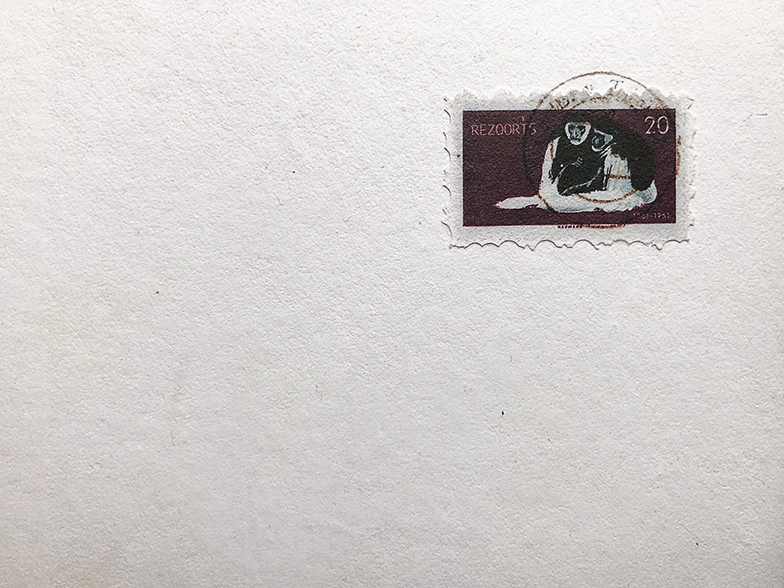 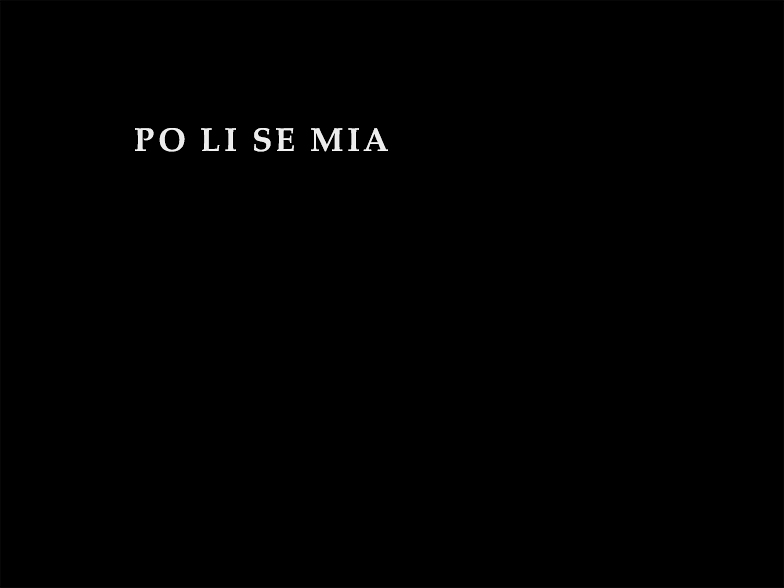 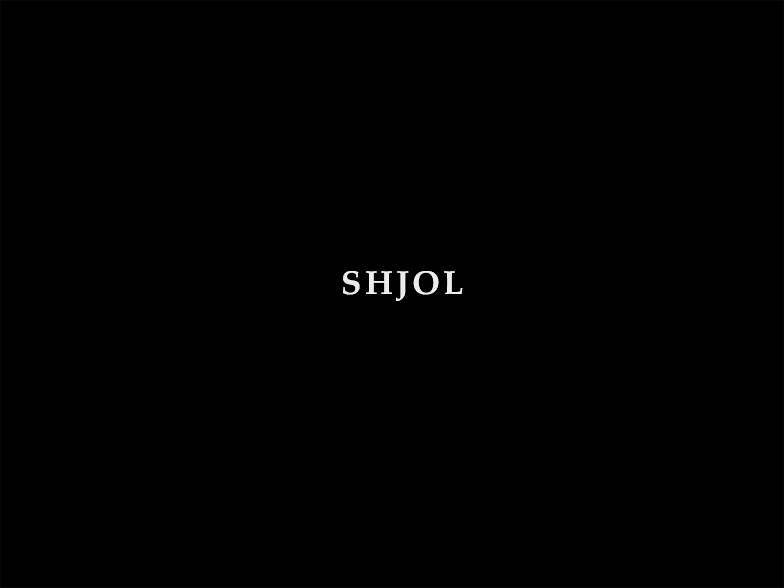