laRoca is the story of a border, a peculiar territory that belongs to those who inhabit it.

With an eternal value from a purely military perspective, the transfers of population in this place caused not only flags switching but also multiple sieges as to reach them. The dual border character would be completed with the British presence, a strange phenomenon in this geographic area but whose repercussions were decisive.

There are clear signs which are inherent to a border; the mixture of blood, the cultural, religious and linguistic plurality, the demographic concentration, the intense commercial activity, the informal economy and in general, its inhabitants’ outlook on life, which is particular and peculiar. The diverse origin of its population; British, Spanish, Genoese, Maltese, Portuguese, Arabic and Jewish; has created its own Identity, primarily increased during the 13 years of solitary confinement and closure of the border by its neighbouring country in its most recent past.

The inhabitants of this nostalgic British Empire’s vestige, who enjoy of high autonomy, their own currency and vernacular, live in a small space of 5 km² with complete normality and tolerance, because it seems that the things that bind them together are greater than their differences.

Four decades of border easing have been disrupted by Brexit. This is an unwanted process in the area with unknown consequences, which opens the door to a new period of uncertainty and inevitably evokes old days. 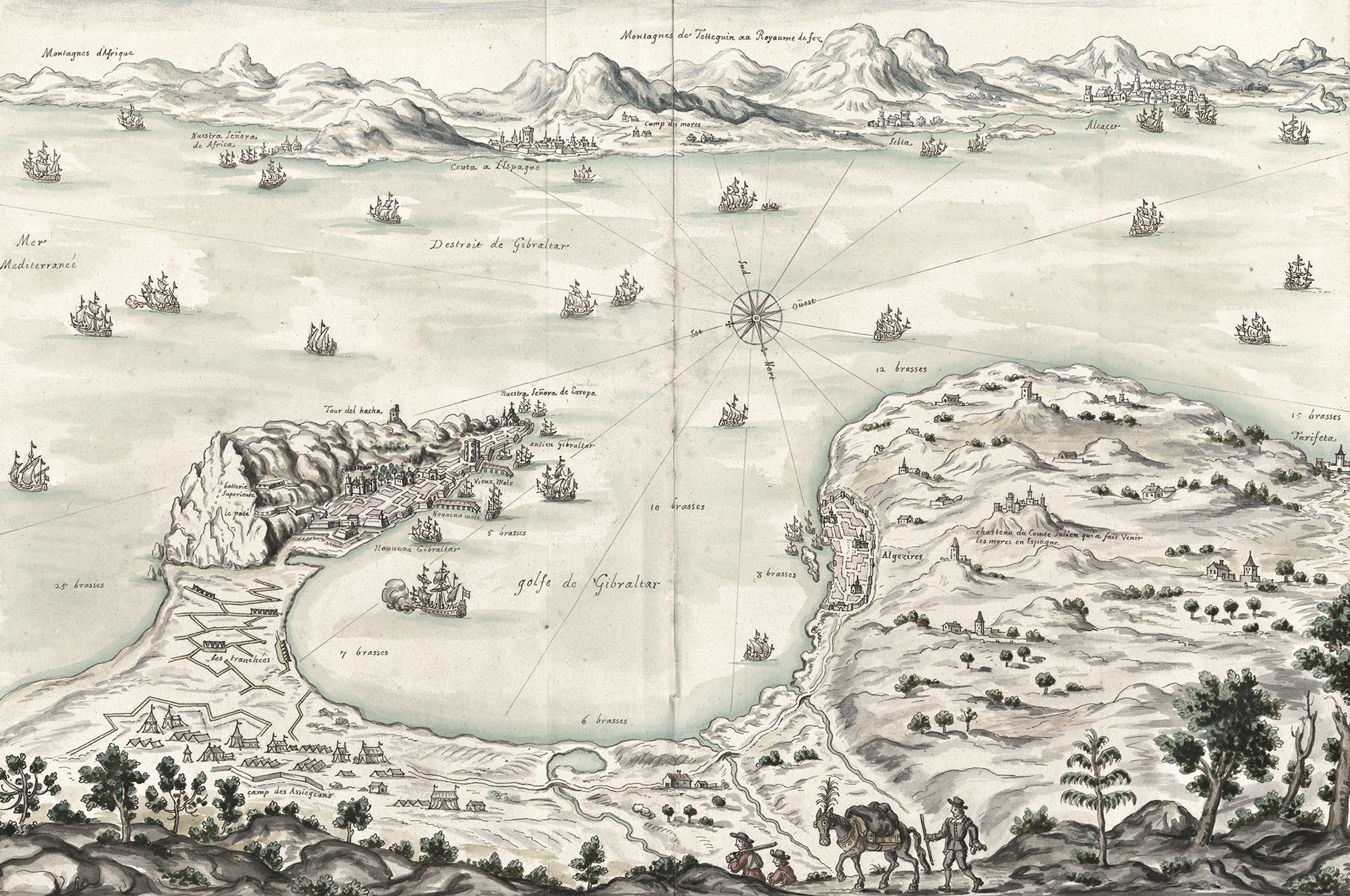